This season’s Glenpark Harriers club championships recently came to a conclusion with the Bill Elder 10k race. This was the first year since pre pandemic that the club were able to run the full set of eleven club races at their normal venues. The turnout for the club races over the full year was incredible, with 127 members running at least one race (amazingly, in the club’s 127th year of existence!)

The championship season stated with the JG Cameron 4k race last September, and progressed through the winter trail races, the spring road season and also included the dreaded mile and hill races in early summer. 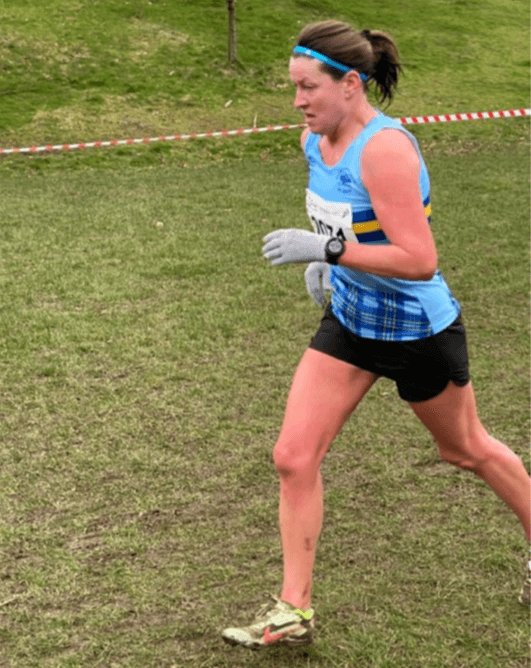 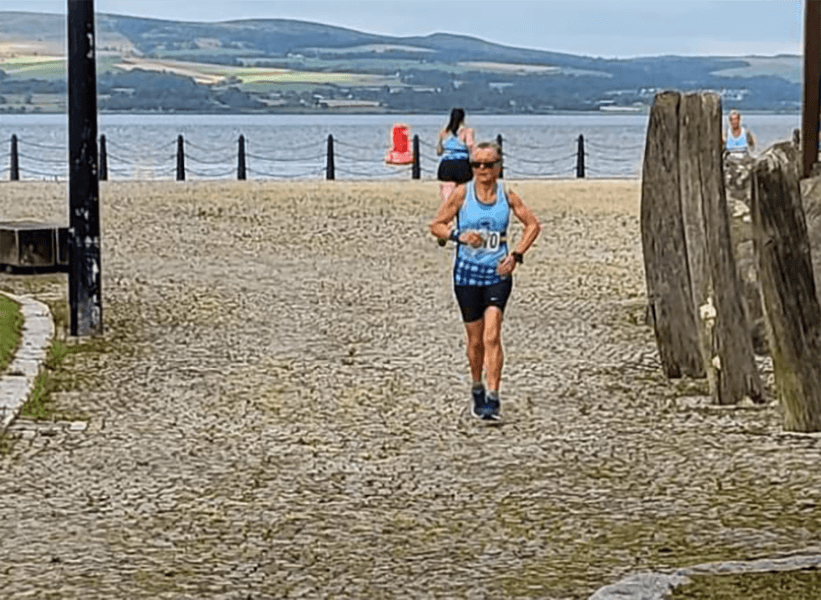 There was little jeopardy heading into the final race of the year, with the senior ladies and men’s championships already decided. Marian Monk dominated the ladies championships, and she had secured the club championship with four races to spare. Having won the championship in 2017 and 2018, Marian secured her third crown and her name in gold letters on the clubhouse board. Marian sealed the season with a stunning 43.46 in the 10k season finale.

Challenging Marian this year in the championship were youngster Ruby McGill (with 4 race victories of her own) and new comers Lynne Harrison and Lorna Mitchell. With Sue Hewitson returning to fitness, it is all set up for an intriguing battle in 2022-23. Marian also secured two age category championships, with clear victories in the v35 and v45 tables. The v55 and v65 titles also went to the same winner, with Yvonne Prager pipping Charlotte McKay for both titles. Running 8 and 9 races respectively, it was a close battle and the “best 7 from 11” format proving decisive for Yvonne who edged each race they competed. 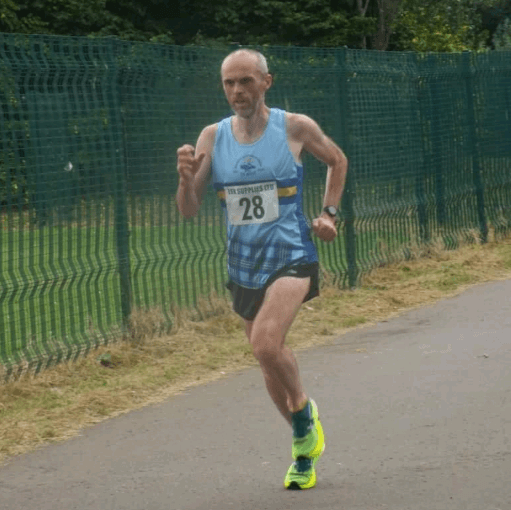 On the men’s side, Neil Lafferty had come really close to winning the extended Covid season of 16 races in 2020 and 2021, coming up just one victory shy of Stevie Campbell in the end. However, even a slightly injury hit mid-section of the season was not enough to deny Neil his first championship victory and he could afford to put his slippers on and rest up for the last two races of the season. Neil recorded an impressive five race victories in the season. Perhaps more impressive is that the eleven races were spread out among five different runners, with Paul Monaghan, Kyle Wilson, Andrew Osborne and Stuart Greenway also claiming victories this year. Add former champions Stephen Trainer, Andy McCall, Shaun Lyon, Stevie Campbell and Chris Mooney into the mix and it shows the strength in depth in our mens side.

All of that does not even take into account our runner up Oliver Reilly, who completed all eleven races this season with a couple of runners up finishes in there. With other members running well, and some young members developing, 2022-23 is going to be very exciting. A top ten finish at a GGH club race will be a good achievement! 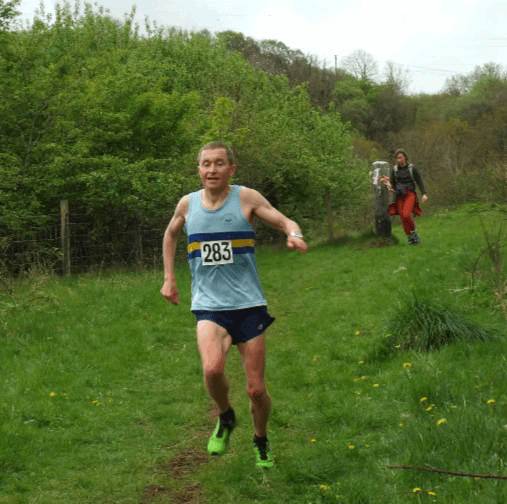 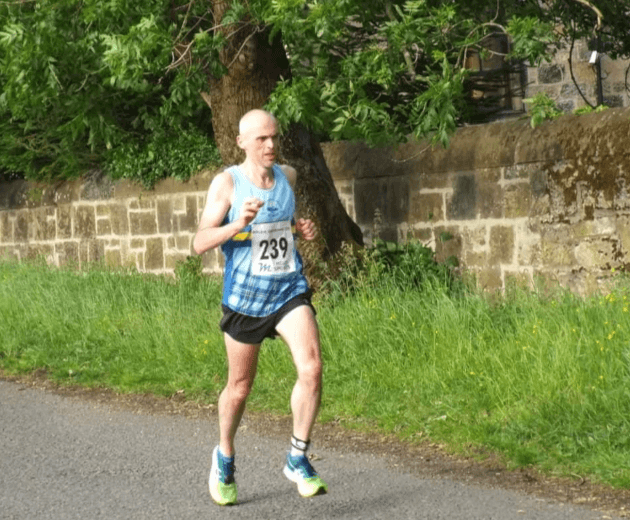 In the vets categories, Neil stormed to victory in the v40, with Paul Monaghan doing likewise in the v50. The club’s v50 category could be formidable at National level in the upcoming XC season, with Paul, Andrew White and Mick McLoone lining up, backed up with John Stevenson, Campbell Cromar and Gavin Morrison. Graham McGrattan took the v60 title having another very strong season, and Frank McMahon edged to the v70 title. 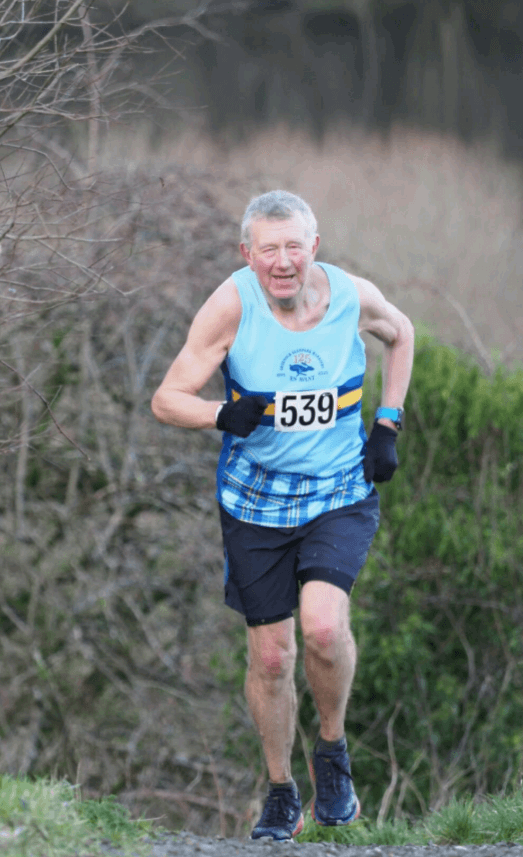 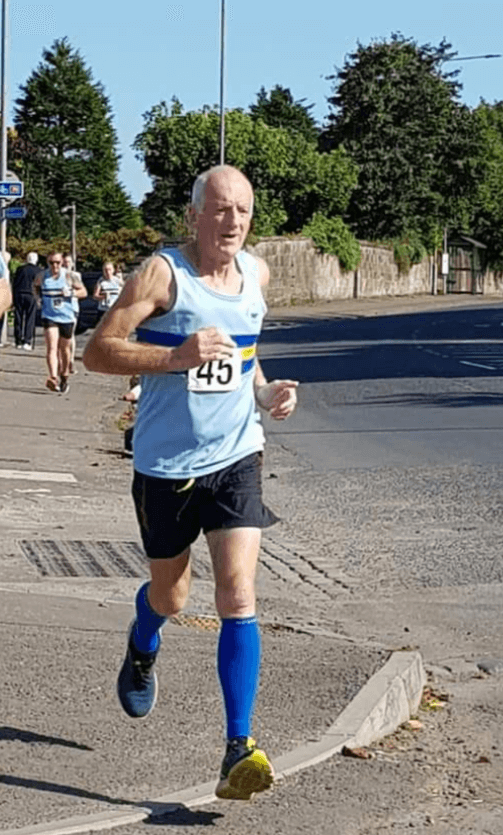 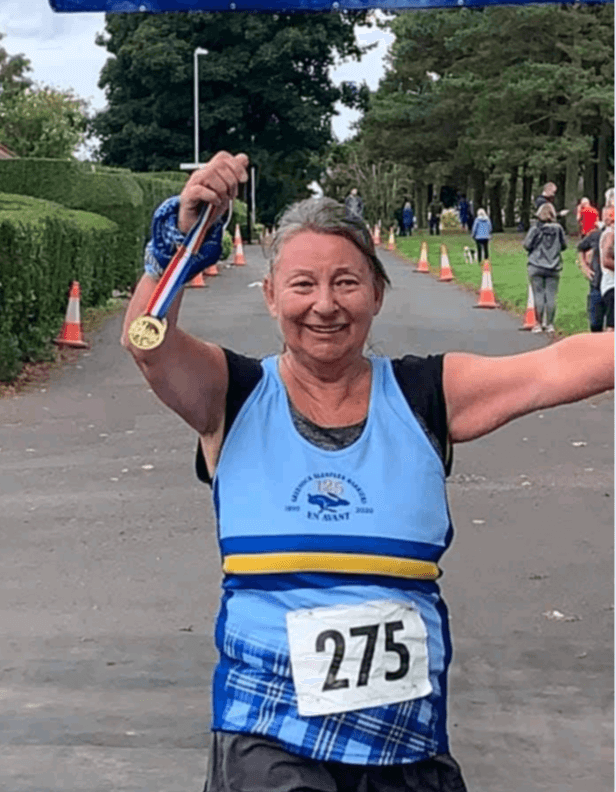 The handicap championship gives an opportunity each year to everyone in the club to take home a title. Six of our club races are cleverly handicapped by the committee, making a level-ish platform for a trophy. Charlotte McKay edged the championship this year with a second placed finish at the final race to take the title by just one point! Graham McGrattan and William Taylor just missing out.

The new season starts on 24th September with our 4k JG Cameron road race. The race along the Esplanade and around the Battery Park is a fast and furious start to the season, and we hope to see a big turnout. The race is free to all members of Glenpark Harriers, and if you are interested in joining or a four week free trial then drop us an email at greenockglenparkharriers@gmail.com